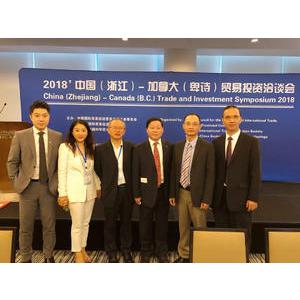 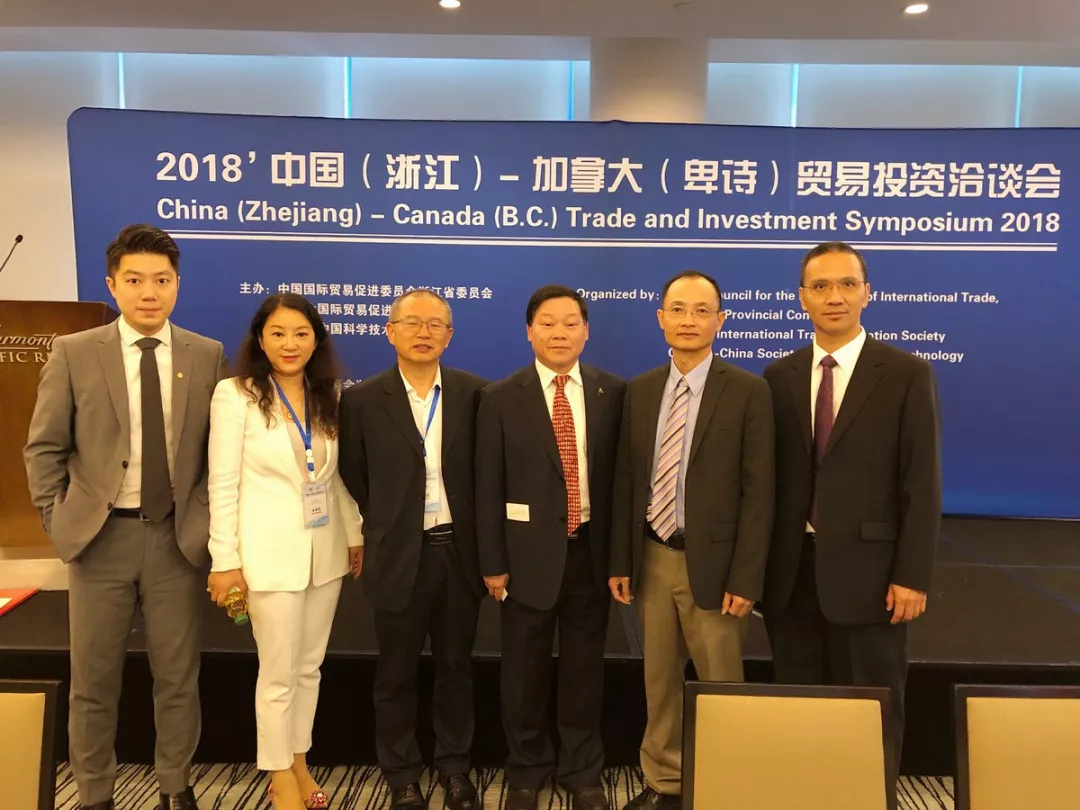 At the meeting, the Zhejiang Provincial Council for the Promotion of International Trade signed a memorandum of cooperation with the BC Department of Employment, Trade and Technology, the Canadian International Trade Promotion Association, the Canadian China Science and Technology Association and the Canadian Chinese Chamber of Commerce. Vice PresidentGaoXinfu, Director BruceRalston and Consul General TongXiaoling witnessed the signing of the cooperation memorandum.